miami made a mess out of me 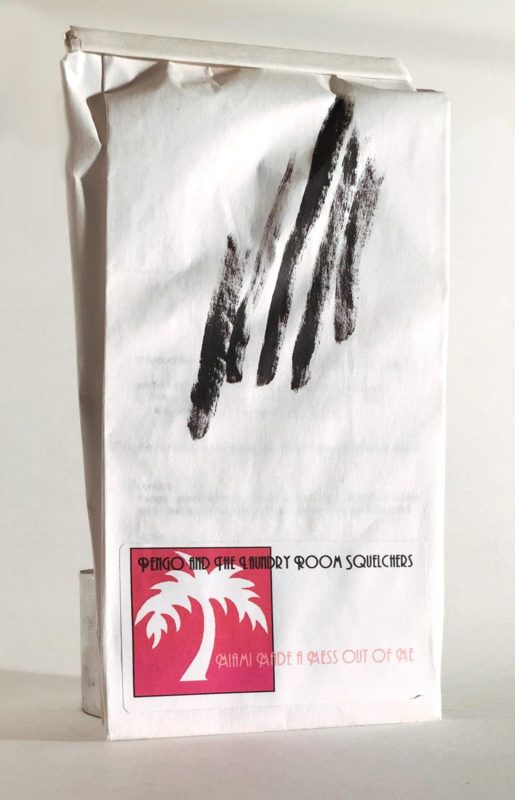 miami made a mess out of me

In August of 2000 upstate New York's purveyors of avant garde drone Pengo, played a series of shows in Miami Florida with free jazz legend Arthur Doyle. One of the bands that Pengo also played with was the infamous Laundry Room Squelchers. The final night of Pengo's stay in Miami was spent playing a show and then heading downtown to EyeQ radio. There they played live over the radio and were then joined by the Squelchers for a bombastic and over the top two band jam session. Maybe it was the fact that there was no air conditioning in the studio(the temperature was in the high 90's) or the rather large amount of alcoholic beverages consumed before and during the session but something happened in that studio that the rational mind just can't explain. It's as if the bands were channeling all the bad voo doo in the Miami Beach area and shooting it out over the nights sky(ala Radio Cuba) and into some poor bastard's boombox in Little Havana and back again. A document of frequency modulation annihilation. [limited edition of 100, packaged in an air-sickness bag with printed and hand-painted artwork] NOTE: this has been sitting in a record store for quite some time, so the package has some wear, but is still intact, etc. therefore i'm posting this as USED and dicounting the price. what a bargain!!!