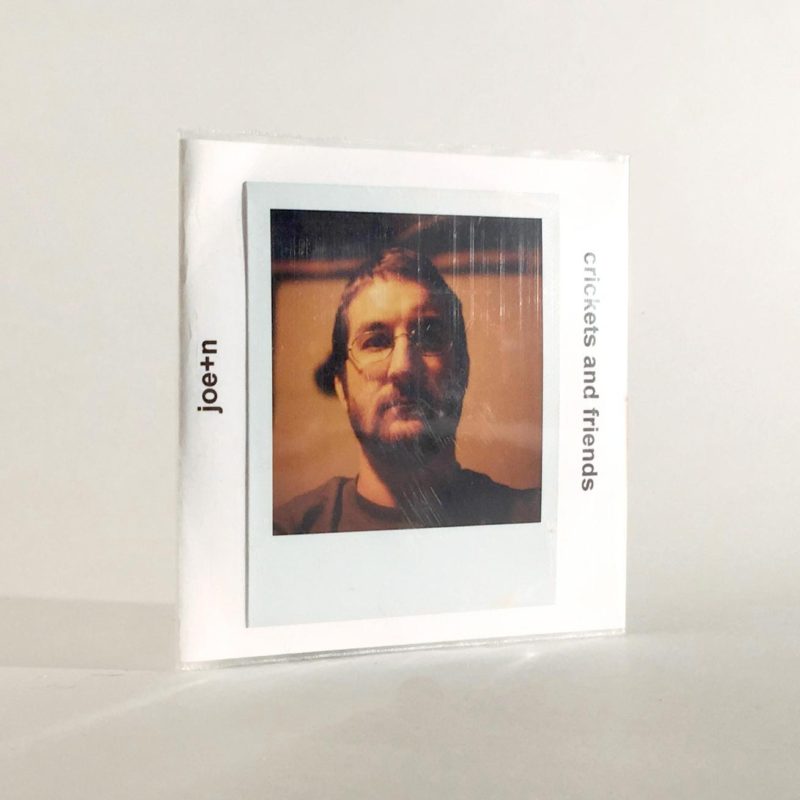 "my" sounds and "their" sounds.

this is a recording of a sound-installation created for a photo exhibit by Kate Laux, entitled Self-Portrait Collaborations. "the project began 4 years ago as a way to stay connected with friends and family as i moved, travelled and moved. i would mail out rolls of film or disposable cameras and ask my collaborators to shoot self-portraits. the collaborators were instructed to mail the film back to me. i processed/printed their film and mailed them proofs or contact sheets. i created a new project by responding to my collaborators work in whatever way my collaborator chose, unless they gave no indication of how i should respond. my collaborators are aware that these works will be exhibited."

borrowing from Kate's theme of request-for-submission/collaboration, i asked various people i know to record themselves and/or their surroundings, and send me the results. I did not restrict them to any theme, format or content. i, in turn, recorded my surroundings in the weeks leading up to this exhibit. the majority of my recordings were based on night-time sounds around my house, primarily crickets. on 3 straight nights, i recorded the flower garden below my front porch, where a cricket set up camp. i used small microphones, which i was able to lower into the plant field and maneuver in close proximity to the cricket, without disturbing it. aside from the obvious macro-drones of the cricket songs, i also heard an entire set of new sounds i've never noticed. clicks, pops, static, the sound of the cricket starting and stopping its song, anomalies in its rhythm. and other "disturbances." i then took these source recordings and laid them out in such a way as to juxtapose my friends describing themselves or their surroundings, and the cricket "describing" my surrounding.