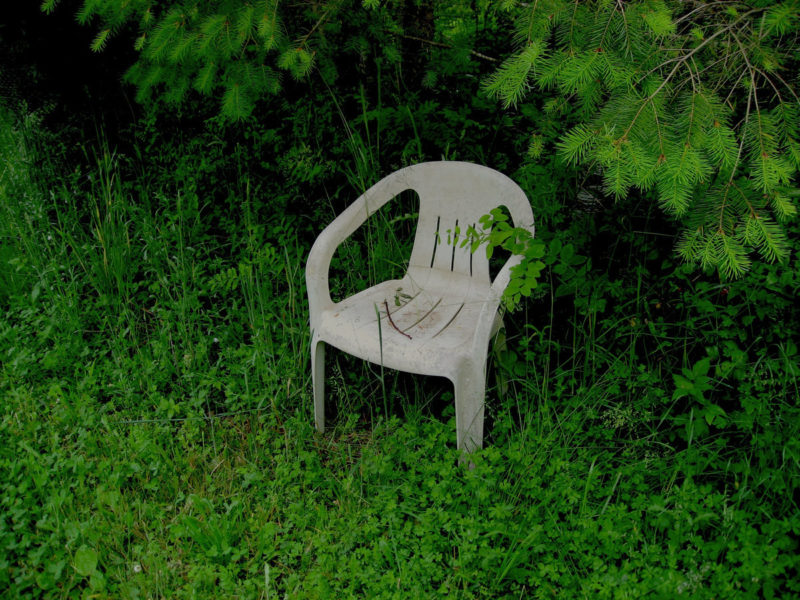 Home Power is the long-gestating debut release by Distant Reader, a project centered around the songwriting of Emmerich Anklam. Assembled from ideas gathered and developed over several years, it emerges now as a fully formed statement - one that is awe-inspiring in its scope and ambition, yet disarming in its clarity and directness. It's a testament to the power of unblinking sincerity, a love letter to the great writers and musicians who taught us how to express it, and a warm hug for the friends who give weight to those words.

"I made this record when I was 21. Nearly all of the recording happened in three weeks. Songs originated as long ago as 2008, but it had been years since I’d written or recorded any music in such an intensive way. Fragments and ideas appeared on long walks and bike rides or during late nights, and several hung around until the dam finally burst in 2015. With a very simple recording setup, I began to extract the sounds I’d been trying to reach for so long. The lyrics came from a similar place of exhilaration and uncertainty. I wrote these songs specifically for friends to hear, and through them I wanted to get at the reasons I appreciated the people around me, the ambiguities of human connection, the practice of taking a step outside yourself without forgetting what you care about. Every “you” here refers to many people, and the meanings of the words shift a little depending on the specific “you.”

I was listening to Jason Molina a lot while making Home Power, and nothing influenced this tape more than Molina’s push for solidarity and directness with his audience, and his ability to do that without giving in to a mawkish imitation of “authenticity.” In one way, this record is a big homage to him, a battle against chilly disdain in favor of time-deepened warmth and vulnerability. I look back at these recordings, and already they sometimes sound like a different person made them, and certain moments seem like they come from a very young place. But then half the process of moving ahead is about circling back and examining old impulses, seeing what still lingers and why."