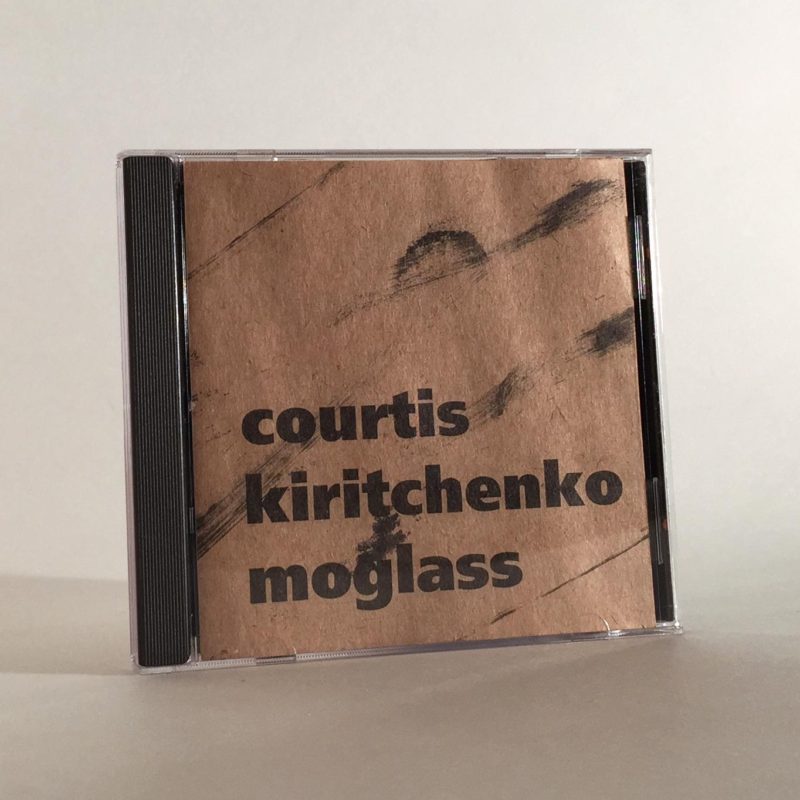 Andrey Kiritchenko is a person known as an author of projects like Critikal, Sidhartha, NEX(Nihil Est eXcellence), founder and co-runner of Nexsound records, musician who has largely contributed into the development of electronic music scene in Ukraine and already considered as one of the premiere experimental artist from Eastern Europe. Being involved mostly in experimental electronic and electroacoustic music for the last few years, Andrey is now gaining recognition among the musicians and followers of this style all over the world. His activities range from glitch with blurred beats to electroacoustis experiments, from improv to musique concrete, from drones to microsound.

The group under the Moglass came into being in 1997, preceded by five years of home projects that were never released in public. The Moglass widely used the latest technical achievements of the time such as sampling and postproduction of all kinds, hereat gaining a reputation as post-rock musicians and performing at fashionable discos on repeated occasions. Spellbound with the aesthetics of freeform music, the musicians of the group gradually turned away from glossy sound of their early records and began to decline invitations to fancy discos thus gaining freedom of creating music at home and communicating with a bunch of soul mates scattered all over the world. Up-to-date records of the Moglass are spontaneous improvisations, mostly live records, that by no means always can be called free-noise because sometimes they are very gentle and melodic.