the pride of north america 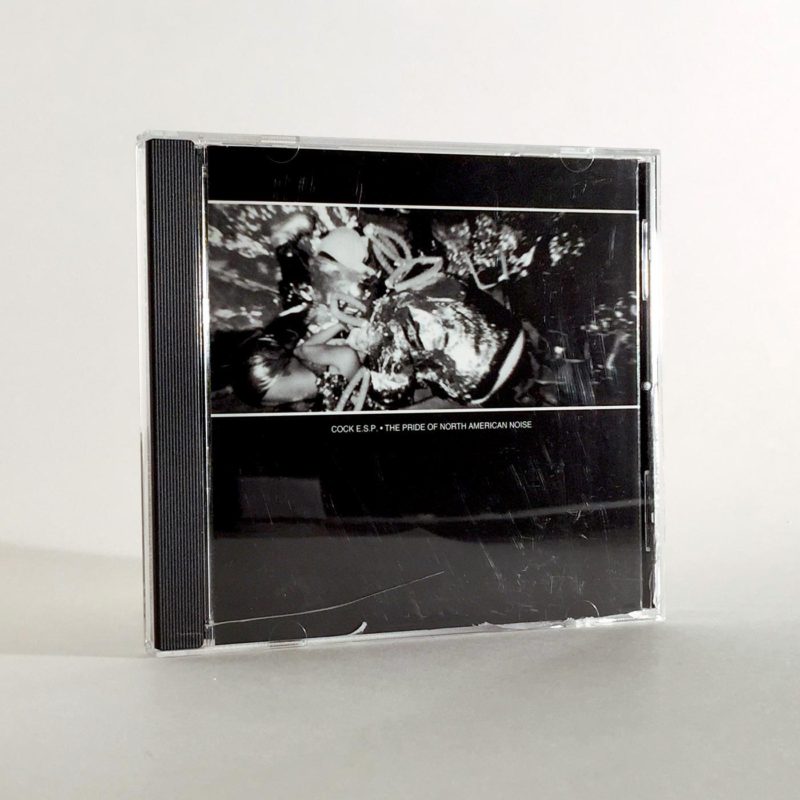 the pride of north america

from SunShip... "The new release, showcasing both last yearës European Tour, and our new line-up. Most of the noise was recorded in 32-track ADAT studios for a true professional sound. The sounds are more varied than previous releases, with the equipment failures and fizzles brought to the forefront instead of edited out. There are special guest appearances by Weasel Walter, Lasse Marhuag, Rat Bastard and V/Vm; and the disc introduces our new permanent member Elyse Perez, described as "the next Madonna" by some guy in an airport bar who claimed to personally know Fidel Castro, Bill Clinton and the Pope... Co-released by Breathmint, Carbon, Ecstatic Peace, Ignivomous and SunShip, and packaged in a swank shrinkwrapped jewelbox with B+W cover art."